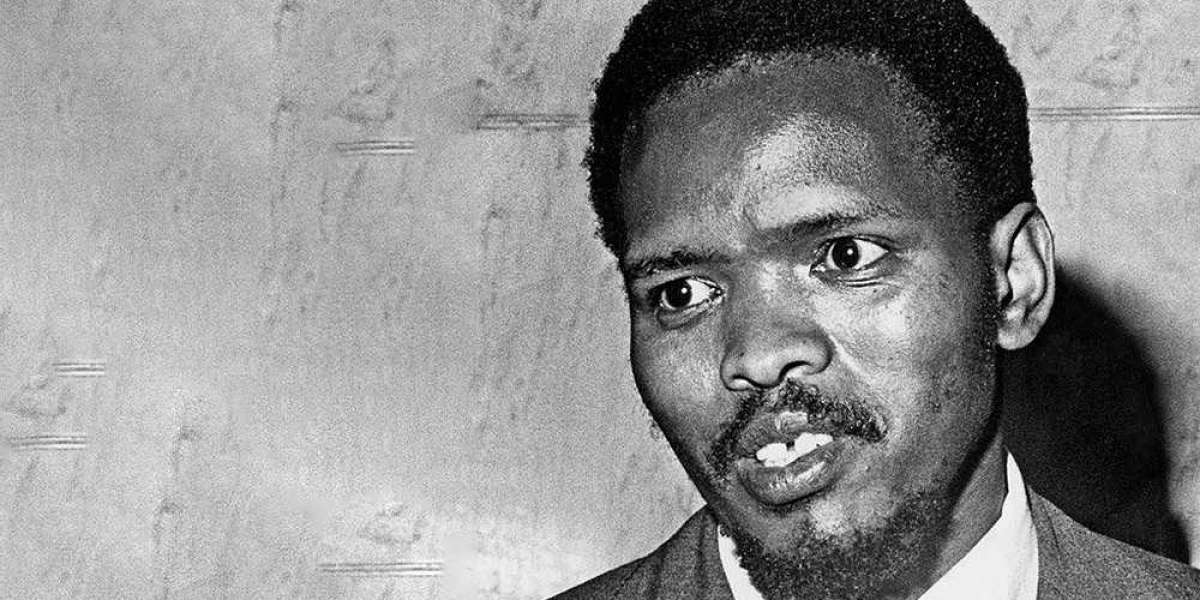 He graduated in 1966 from St. Francis College and then entered the University of Natal Medical School.  He was expelled from Natal Medical School in 1972 under accusations of political activism. He died of severe head trauma on September 12, 1977 in Pretoria,  South Africa.  Five South African police officers confessed over twenty years later to being responsible for his death. 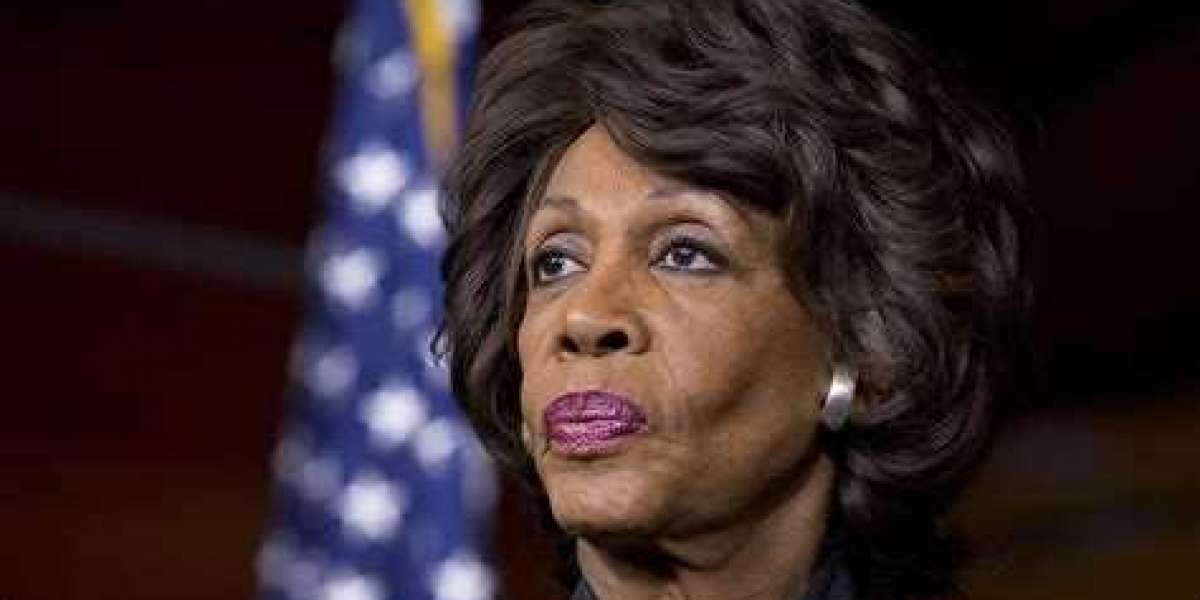 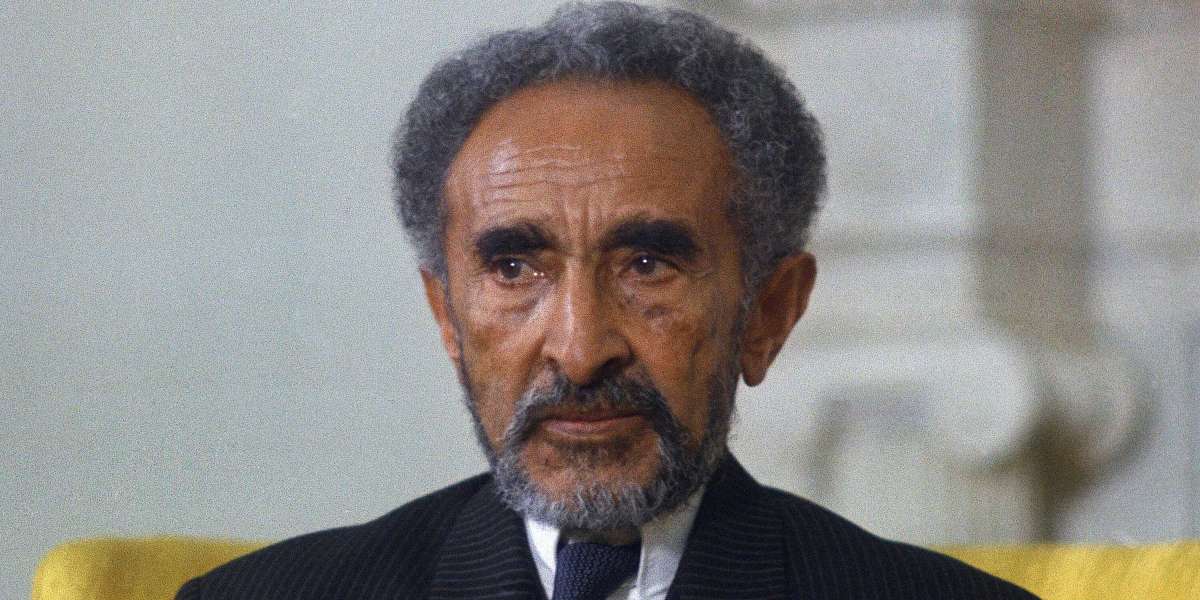 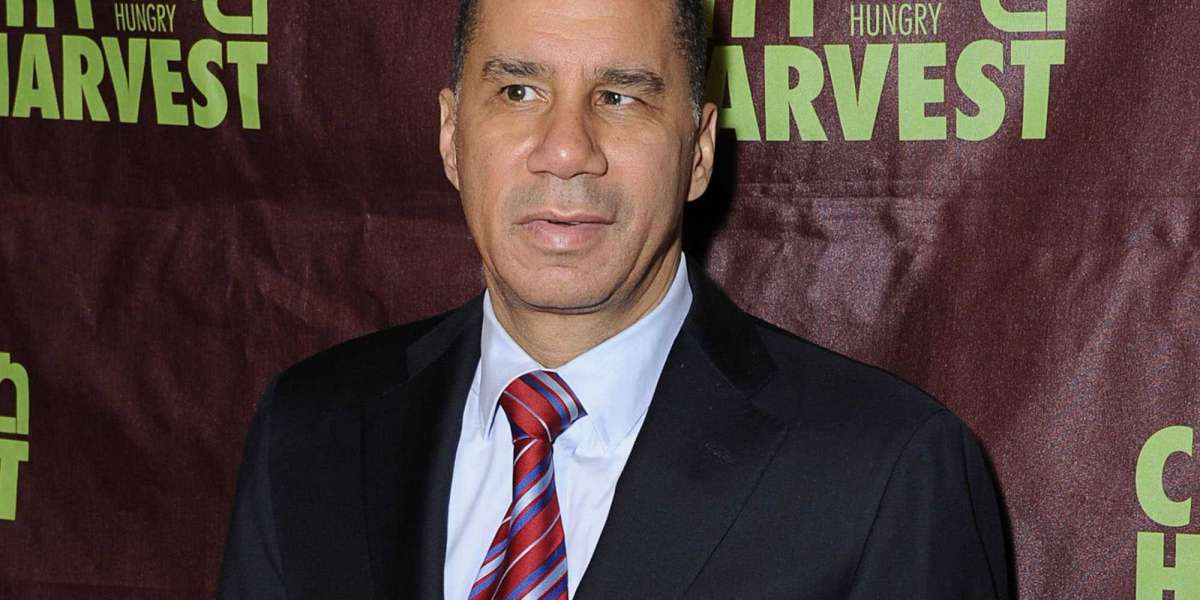