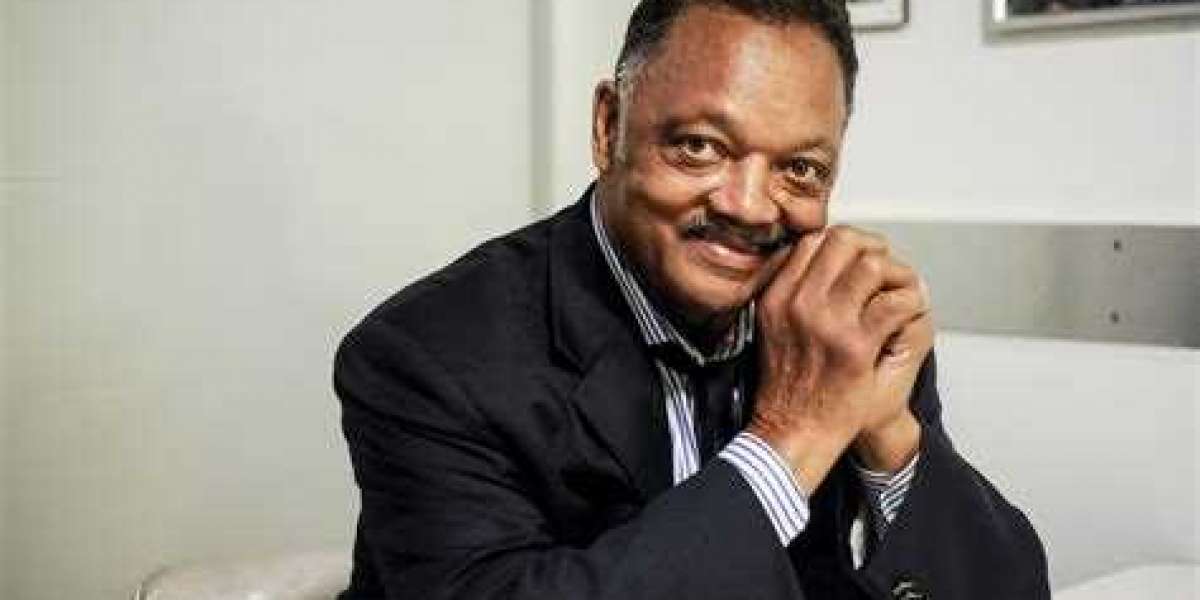 One hundred years after Frederick Douglass became the first African American  to receive a vote in presidential balloting at a political convention in 1888 (one vote), Rev. Jesse L. Jackson received 1,218.5 delegate votes at the Democratic National Convention on July 20, 1988 in Atlanta, Georgia.  Jackson finished second in the overall voting for the democratic nomination with 6,788,991 votes or 29.13%. Michael Dukakis received the nomination with the required number of 2,082 delegates and a total of 2,876.25 (he acquired a total of 9,898,750 votes or 42.47%).  Rev. Jesse Louis Jackson, Sr. is a civil rights activist, politician and Baptist minister.

Jackson transferred from the University of Illinois after his first year to North Carolina A T State University where he became the Student Government President and quarterback of the football team.  While at North Carolina A T he became active in civil rights activities. Jackson attended Chicago Theological Seminary and was awarded a Master of Divinity.  He became a part of Rev. Martin Luther King, Jr.’s inner circle and worked with him and the SCLC. Jackson was with King when he was assassinated in Memphis, Tennessee.  He later founded People United To Save Humanity (Operation Push) in 1971.

The organizations name was later changed to People United To Serve Humanity.  Jackson ran for president in 1984 as well as 1988, becoming the second African American to run a national campaign for president after Congresswoman Shirley Chisholm.  He served as Shadow Senator from the District of Columbia from 1991 to 1997.  Jackson was born October 8, 1941 In Greenville, South Carolina. 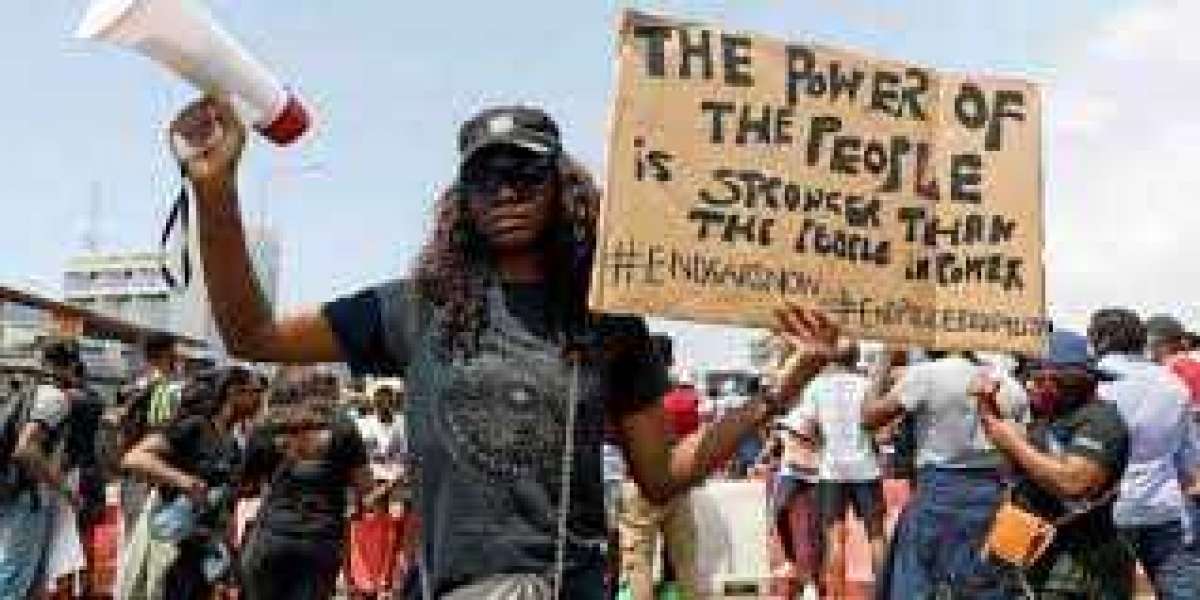 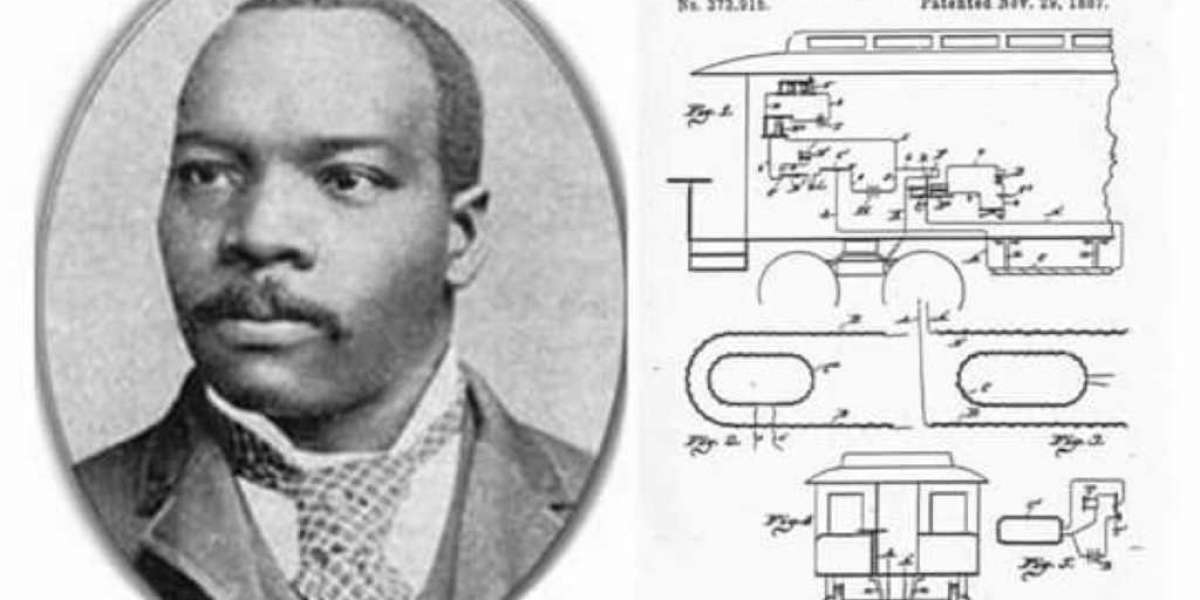 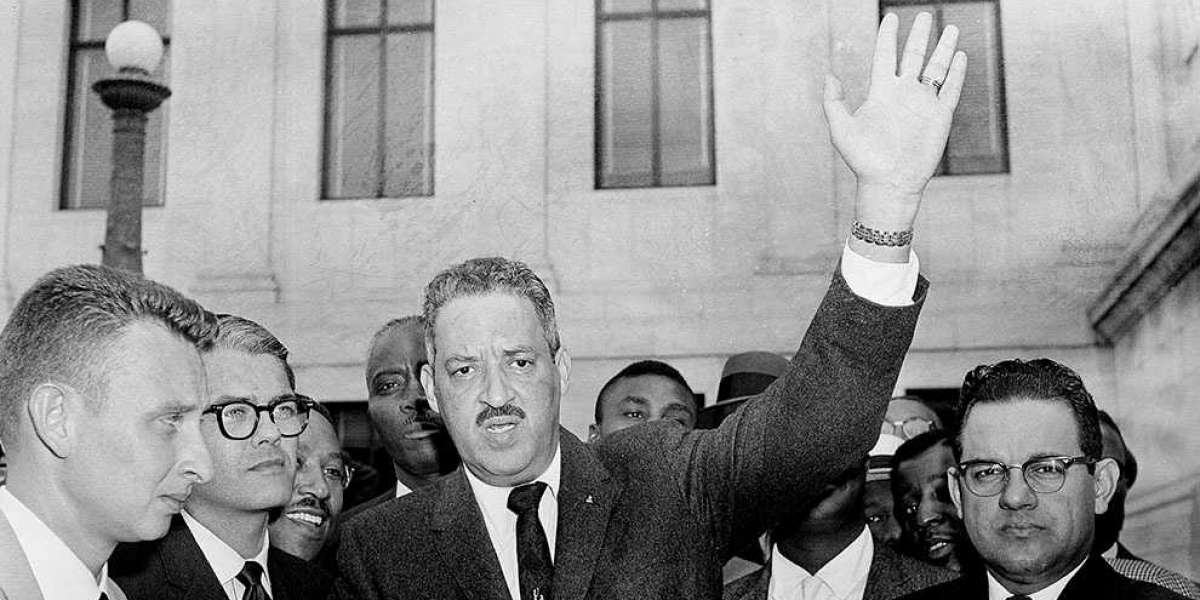