The eldest son of Rwanda's President Paul Kagame has been appointed to the board of a government agency that oversees business registration and tourism.

Ivan Kagame's appointment to the Rwanda Development Board was announced by the prime minister’s office on Monday.

The board was responsible for the signing of multi-million dollar sponsorship deals with top European football clubs Arsenal and Paris Saint-Germain to promote tourism in the East African nation.

Thirty-year-old Ivan Kagame is rarely seen in media or social media and has so far avoided dabbling in politics. He holds a business degree from an American university.

Meanwhile, Rwanda's cabinet has extended coronavirus containment measures after it partially lifted a nationwide lockdown about three weeks ago. Bars, schools and places of worship will remain closed. A night-time curfew will now start an hour later at 21:00 local time. 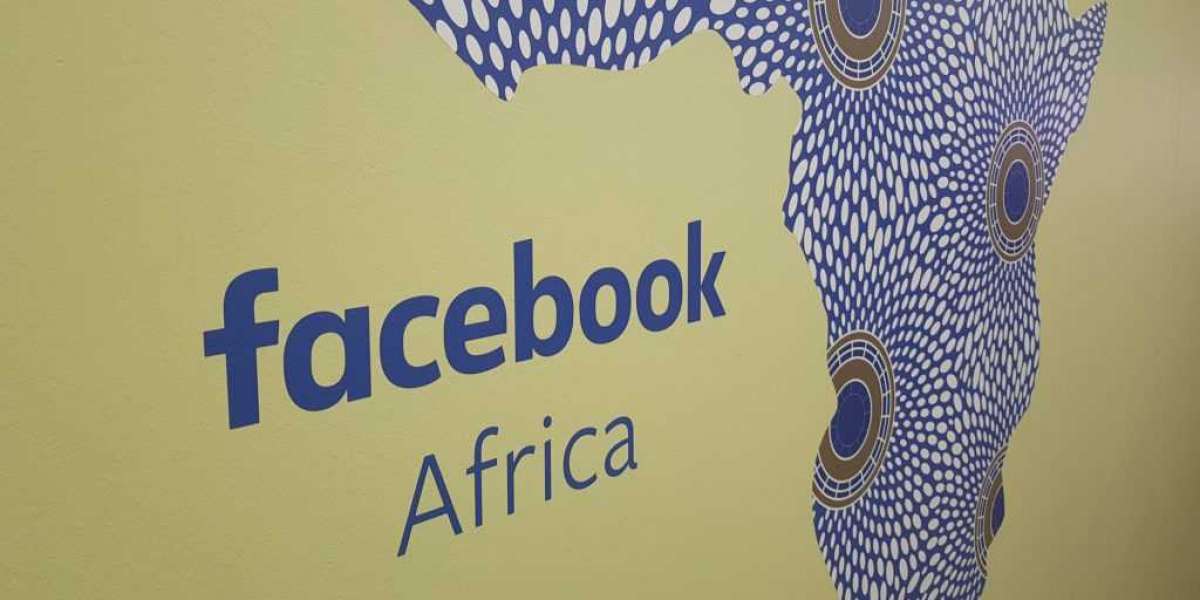 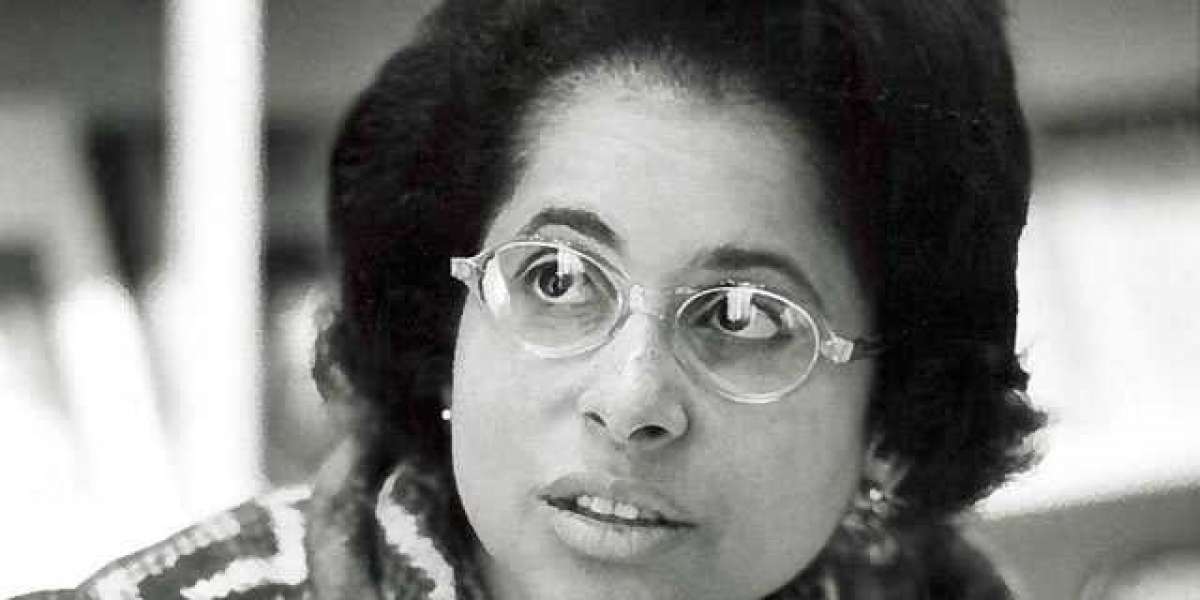 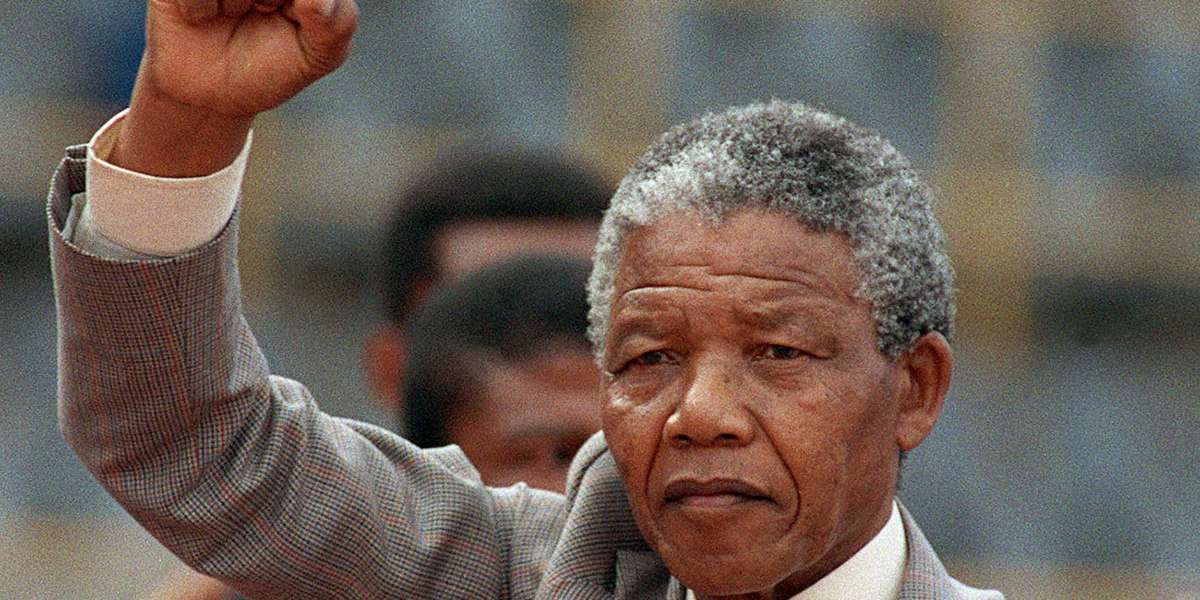