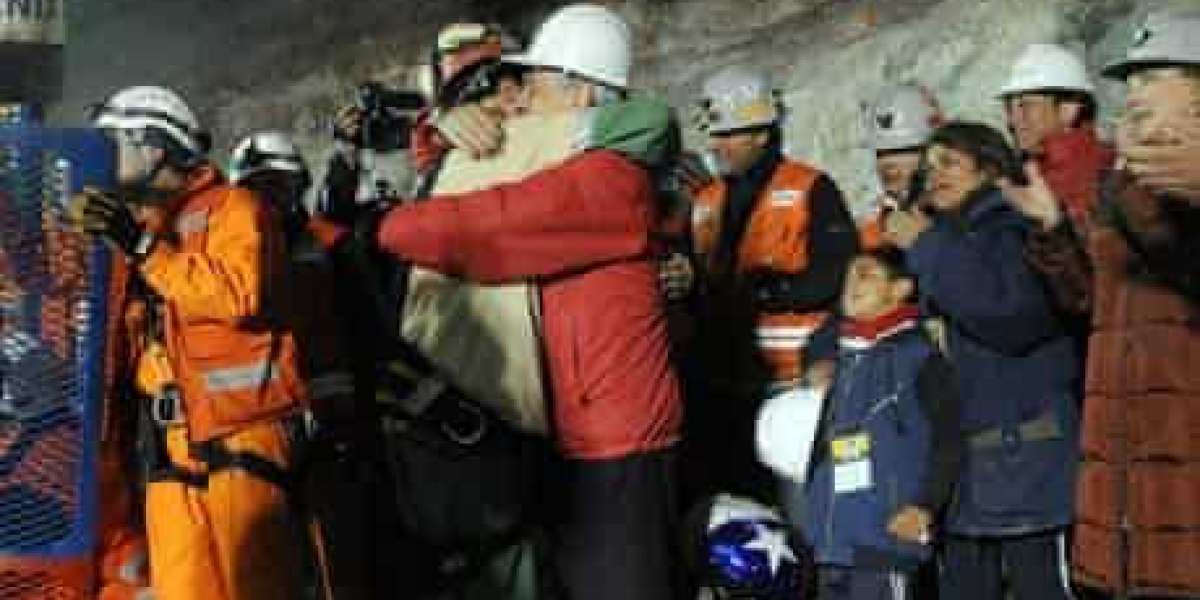 October 13th Amid great fanfare, Chilean workers are rescued 69 days after their mine collapsed

Edith Spurlock Sampson was born October 13, 1901, in Pittsburgh, Pennsylvania as one of eight children. Sampson’s humble beginnings highlight her significant accomplishments in life. Because of the financial needs of the family, Sampson left school at age 14 and worked at a market cleaning fish. She was able later to continue her education and graduate from high school. She went on to attend and receive a social work degree from the New York School of Social Work which was followed in 1925 by a Bachelor of Law Degree from John Marshall Law School in Chicago. She became the first woman to receive a Master of Law Degree from Loyola University in 1927.

When her careers with the United Nations and NATO ended, Sampson in 1962 became the first African American elected female judge in Illinois after winning her campaign to be an associate judge to the Municipal Court of Chicago.  Judge Sampson died in Chicago, Illinois on October 8, 1979, at age 77.

Amid great fanfare, Chilean workers are rescued 69 days after their mine collapsed in the Atacama Desert, Chile.
The archbishop of Turin, Italy, announced that carbon-14 dating indicated that the Shroud of Turin dates only to the Middle Ages, though the origins of the shroud remain controversial.
© Diego Barbieri/Shutterstock.com
One week after the assassination of Anwar Sadat, voters in Egypt approved Hosni Mubarak as the country's new president.
Office of the Presidents of the Italian Republic
A flight chartered by an Uruguayan rugby team crashed in the Andes Mountains of Argentina, and the wreckage was not located for more than two months; the incident garnered international attention, especially after it was revealed that the survivors had resorted to cannibalism.
CSU Archives/Everett Collection/age fotostock
The film classic All About Eve, starring Bette Davis and Anne Baxter, premiered in both Paris and New York City; known for its acid wit, it won six Academy Awards, including best picture.
Twentieth Century-Fox Film Corporation/The Museum of Modern Art Film Stills Archive, New York City
After being approved by French voters in a referendum, the constitution of the Fourth Republic is adopted in France.
Italy declared war on Nazi Germany.
Encyclopædia Britannica, Inc.
The Boston Americans (later Boston Red Sox) defeated the Pittsburgh Pirates to win the first modern World Series.
© Marilyn Gould/Dreamstime.com 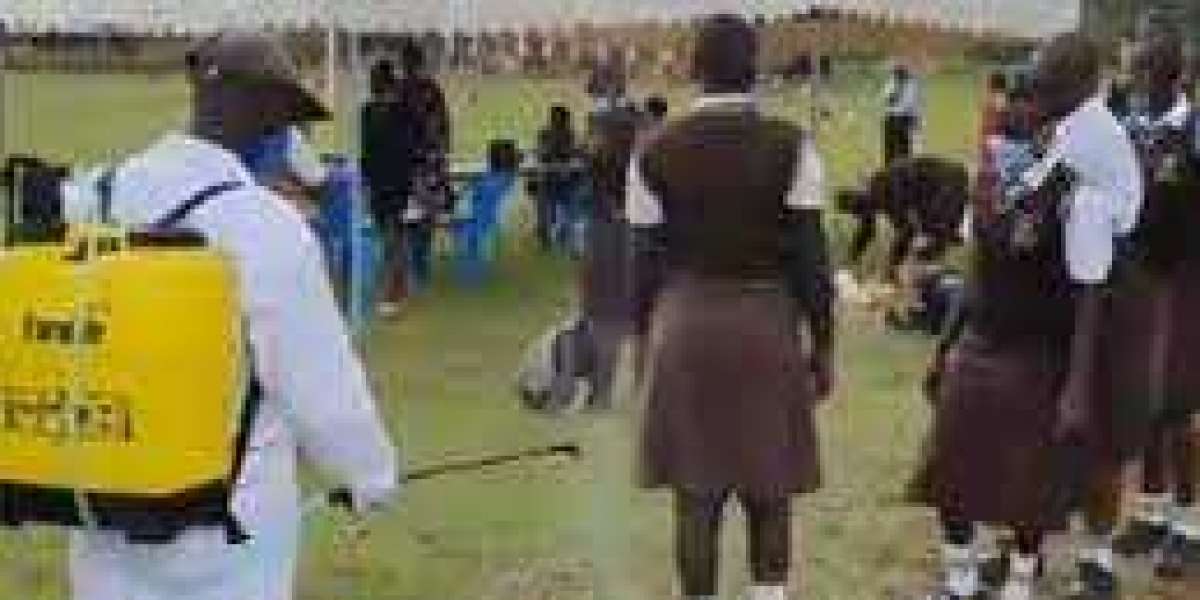 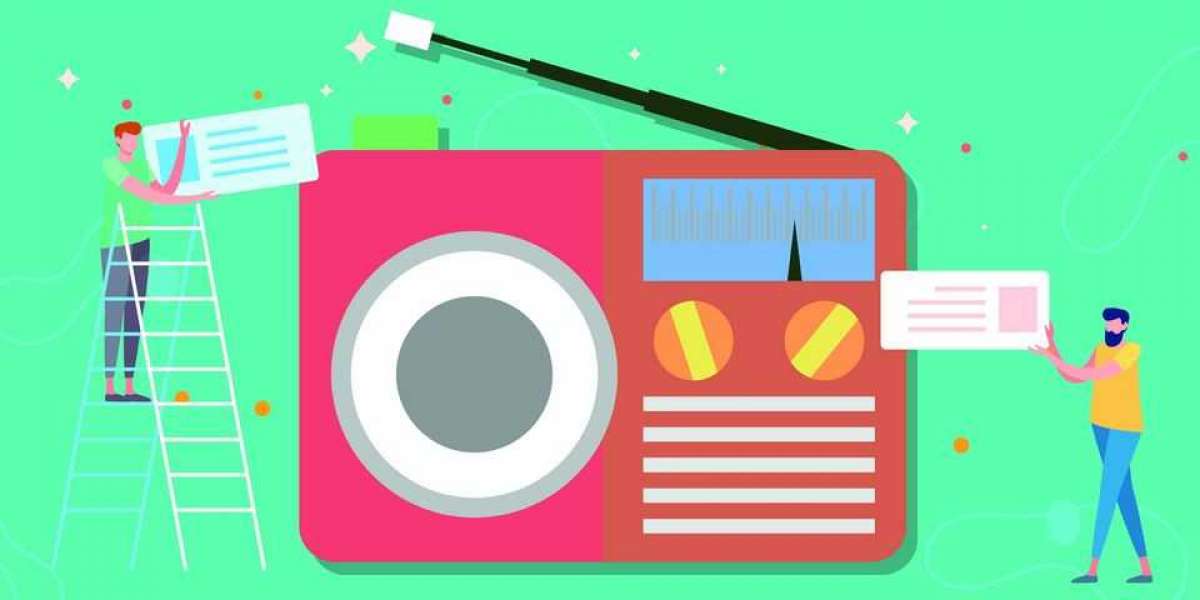 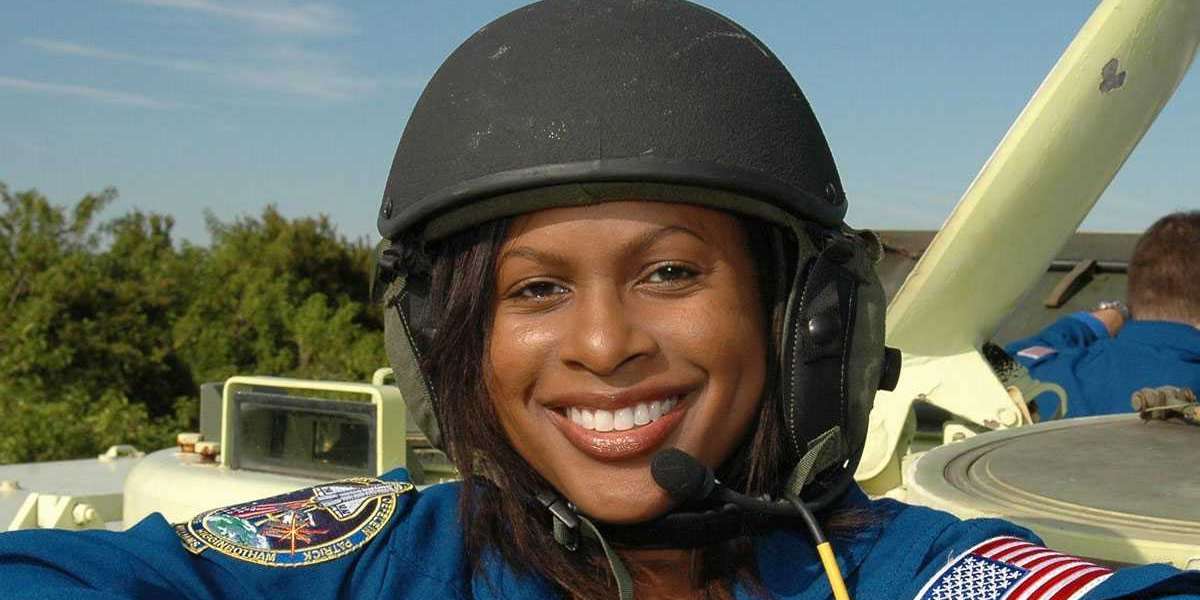