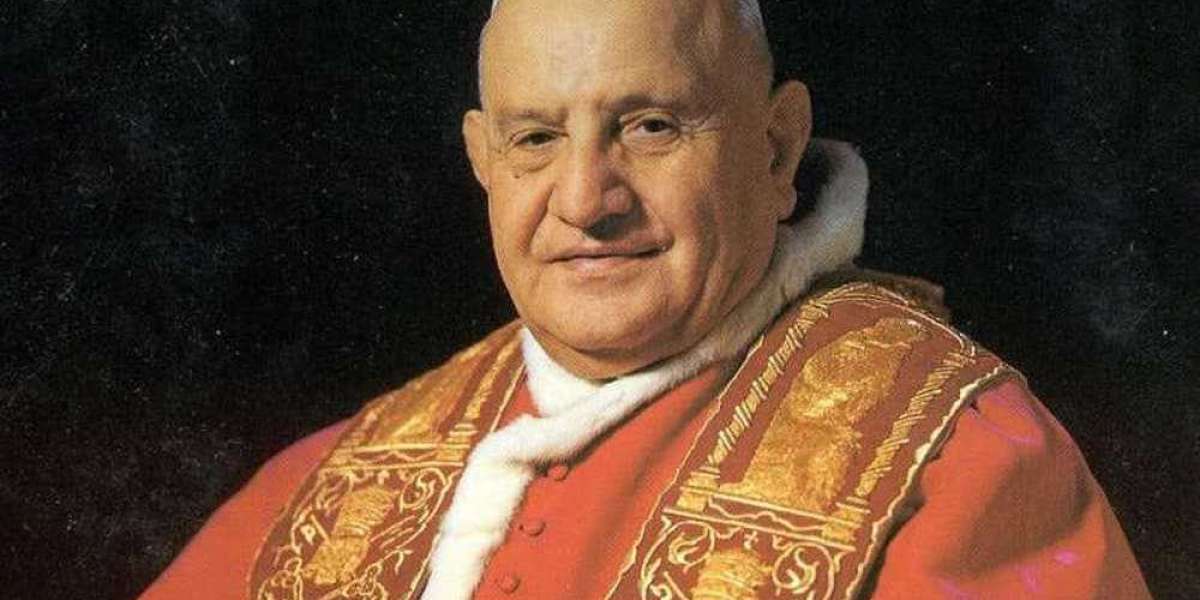 October 11th saw the opening of the Second Vatican Council.

Granville T. Woods patented the Telephone System and Apparatus on October 11, 1887. Woods was one of the leading inventors of the 17th and 18th Centuries.

He was often described as the “Black” Edison.  Actually,  Woods won twice in court defending his inventions from claims by Thomas Edison.   Woods patented more than 50 inventions including the Synchronous Multiplex Railway Telegraph which enabled communications between train stations from moving trains.  This system completely changed the operation of the railway system; saving perhaps thousands of lives by allowing trains to communicate with each other while moving on the rails.

Woods sold his telegraphy invention which was a system in which a telegraph station could use a single wire to send messages by voice and the telegraph to American Bell Telephone Company.  He sold many of his inventions to General Electric, American Engineering, and Westinghouse.  Woods was born on April 23, 1856, in Columbus, Ohio, and died on January 30, 1910, in New York City at age 53.

More events on this day in History.

Opening of the Second Vatican Council
The Second Vatican Council, announced by Pope John XXIII in 1959, opened this day in 1962, lasted for three years, and remains a symbol (controversial to some) of the church's readiness to adapt to modern life.
The U.S. Congress passed a bill, by a wide margin, granting U.S. President George W. Bush broad authority to use force against Iraq.
© MedioImages/Getty Images
In a ceremony in London, the International Women of the Year Association awarded the title Greatest Woman Achiever of the Century to Russian cosmonaut Valentina V. Tereshkova, the first woman in space.
Alexander Mokletsov/RIA Novosti Archive (image no. 612748)
During the confirmation hearings of Clarence Thomas—who had been nominated to the U.S. Supreme Court—American lawyer Anita Hill testified before the Senate Judiciary Committee and accused him of sexual harassment; her allegations polarized Americans, and Thomas was narrowly confirmed, 52–48.
AP/Shutterstock.com
American astronaut Kathryn Sullivan became the first woman to walk in space.
JSC/NASA
The TV sketch comedy and variety show Saturday Night Live debuted on NBC and became a landmark in American television.
© National Broadcasting Company
The Nuclear Regulatory Commission (NRC) was established by President Gerald R. Ford to oversee the civilian use of nuclear materials in the United States.
Bachrach44
British musician John Lennon's Imagine was released as a single; an iconic song of hope and peace, it is arguably the best-known work of his solo career.
PRNewsFoto/Rock and Roll Hall of Fame Annex/AP Images
The unmanned U.S. deep-space probe Pioneer 1 was launched into lunar orbit.
NASA
The film noir classic Laura, starring Gene Tierney and Dana Andrews, premiered in New York City.
© 1944 Twentieth Century-Fox Film Corporation
The South African (Boer) War began between Great Britain and the two Boer (Afrikaner) republics—the South African Republic (Transvaal) and the Orange Free State.
Library of Congress, Washington, D.C. (neg. no. LC-USZ62-11455)
The Daughters of the American Revolution (DAR) was organized.
Edna Barney

Coronavirus in Africa: Contained or unrecorded? 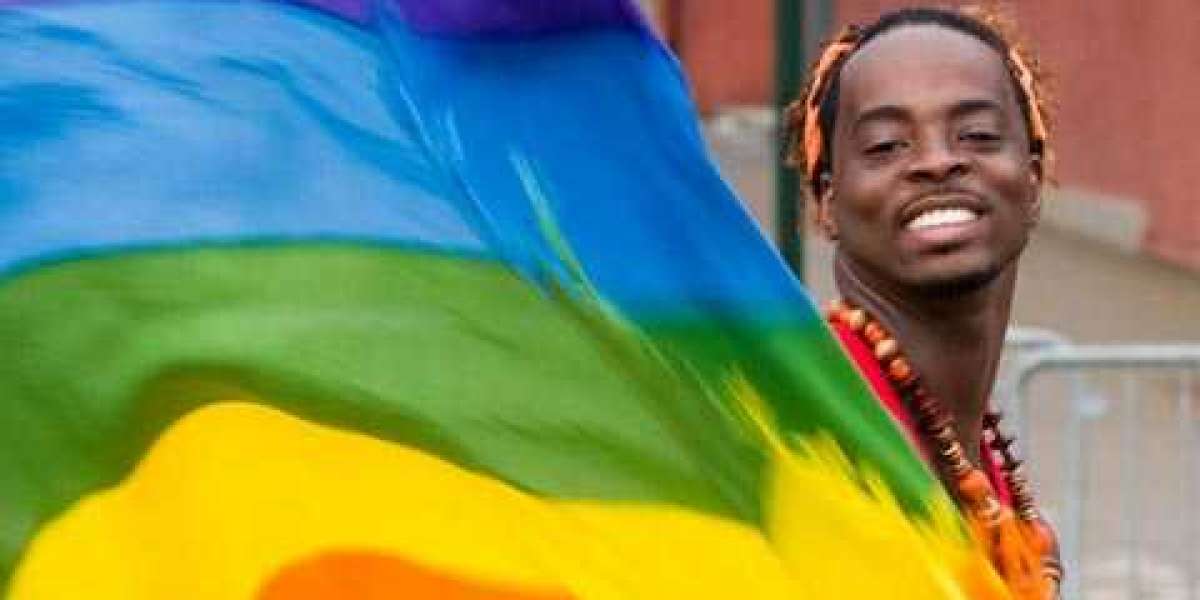