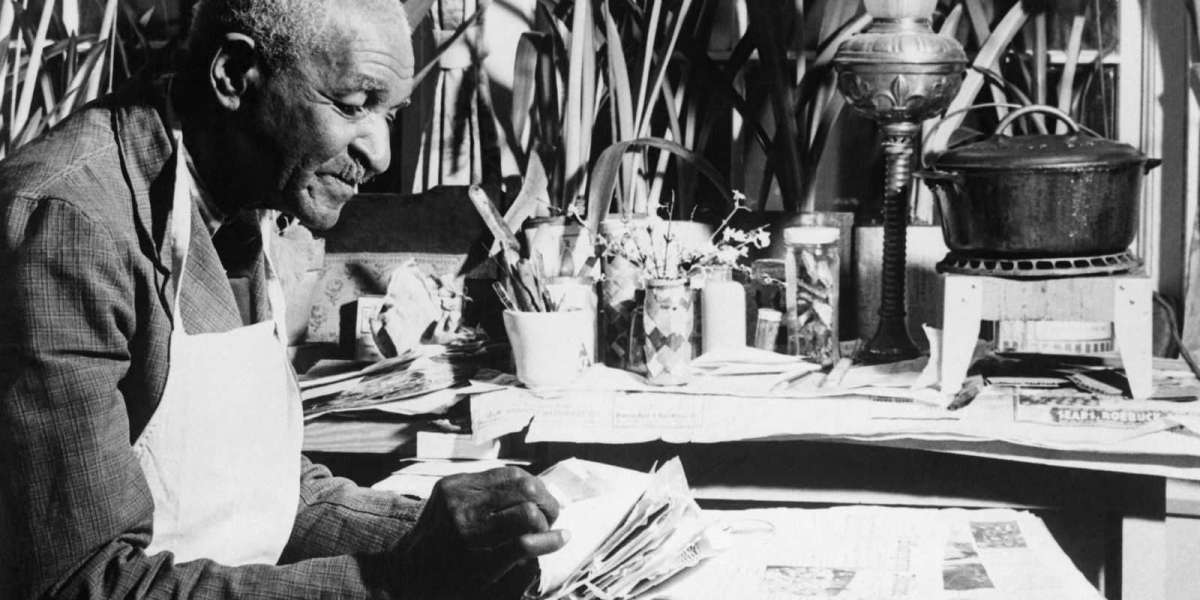 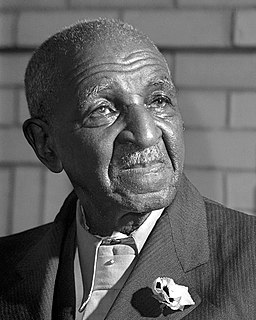 On July 14, 1955, a monument and National Park were dedicated to George Washington Carver in Diamond, Missouri. This was the first National Park named in honor of an African American. The 210 acre park offers a visitors center containing a museum with interactive exhibits, an observation deck, classrooms for programs on Carver, a bookstore, film and a one mile Carver Trail which contains the Boy Carver statue, the Moses Carver House and the graves of Moses and Susan Carver.

George Washington Carver was of America’s most innovative and creative scientist and inventors. Carver was born into slavery around 1860 in Missouri and died January 5, 1943 in Tuskegee, Alabama. As a botanist and inventor Carver created more than 100 products from the peanut including plastics, cosmetics, paints, nitroglycerin, gasoline and others. 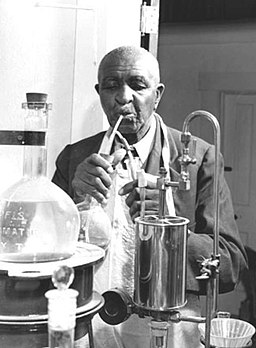 During a time when the infamous boll weevil was killing a high percentage of the cotton crop, Carver is credited with encouraging the use of alternative crops such as soybeans, sweet potatoes and peanuts.

“How far you go in life depends on your being tender with the young, compassionate with the aged, sympathetic with the striving, and tolerant of the weak and the strong. Because someday in life you will have been all of these.”  George Washington Carver 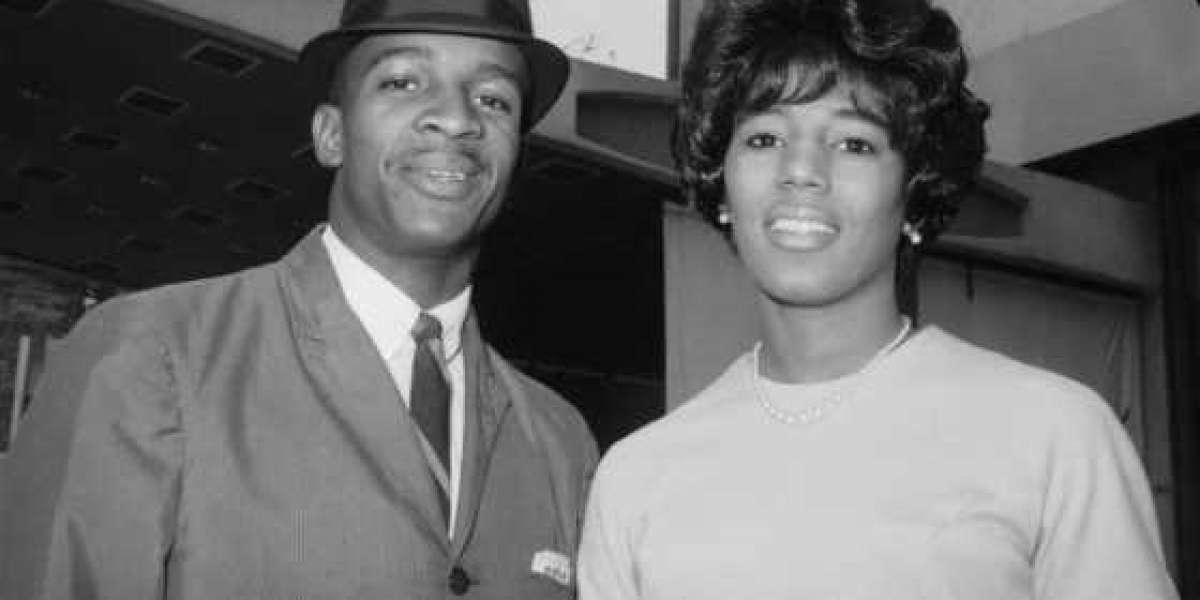