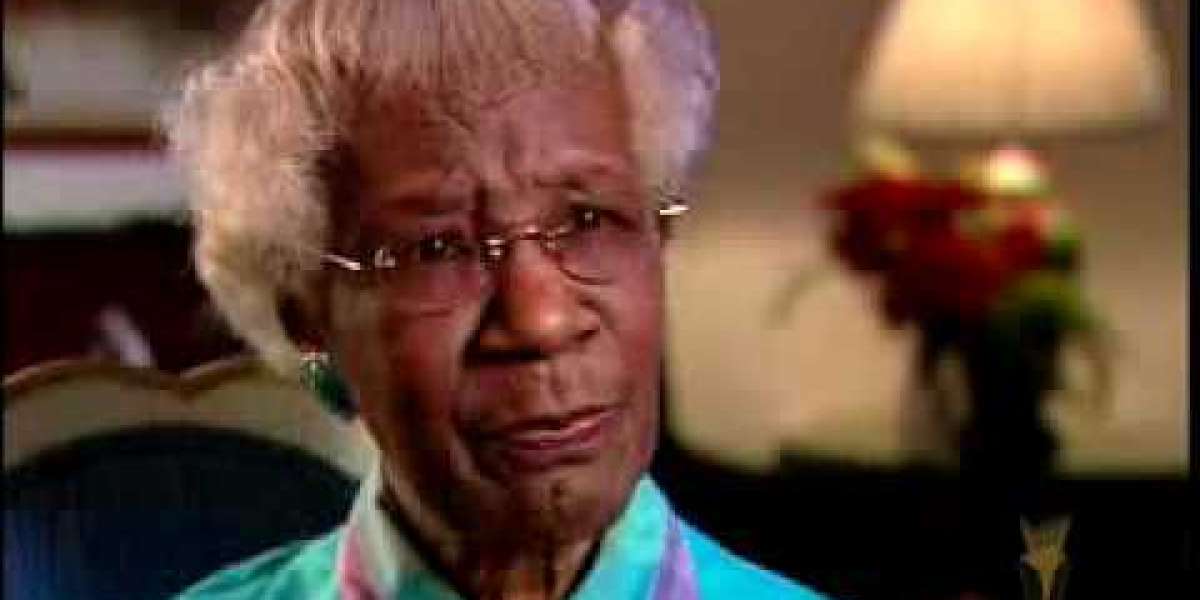 On July 13, 1972, Shirley Chisholm became the first African American Presidential nominee and female Democratic Presidential nominee at the Democratic National Convention. Chisholm received 152 first-ballot votes at the Miami Beach, Florida convention. Chisholm was a woman of significant first, she became the first African American woman elected to congress in 1968. Congresswoman Shirley Anita St. Hill Chisholm was a representative of New York’s 12th Congressional District. She served seven terms from 1969 to 1983 in congress. Chisholm was one of the founding members of the Congressional Black Caucus in 1971. 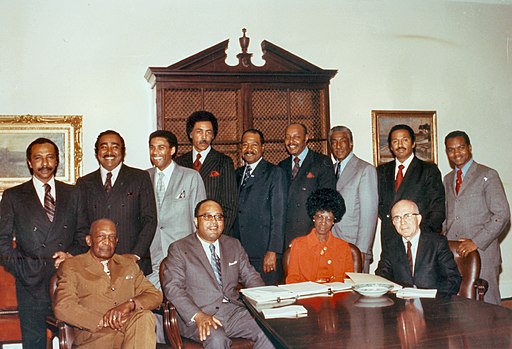 She received her undergraduate degree from Brooklyn College and a master’s degree in elementary education from Columbia University.  She began her career prior to college as a teacher and continued her educational career after leaving congress at Mount Holyoke College. Chisholm was born on November 30, 1924 in Brooklyn, New York and died on January 1, 2005 in Ormond Beach, Florida at age 80.  Shirley Chisholm said of her legacy, “I want history to remember me not just as the first black woman elected to Congress, not as the first black woman to have made a bid for the presidency of the United States, but as a black woman who lived in the 20th century and dared to be herself.” 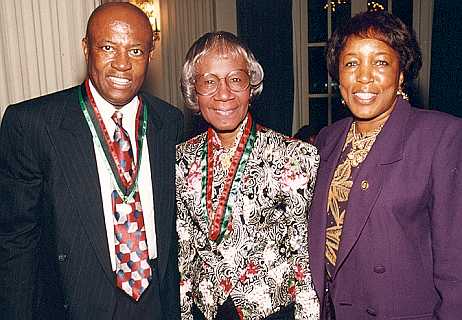 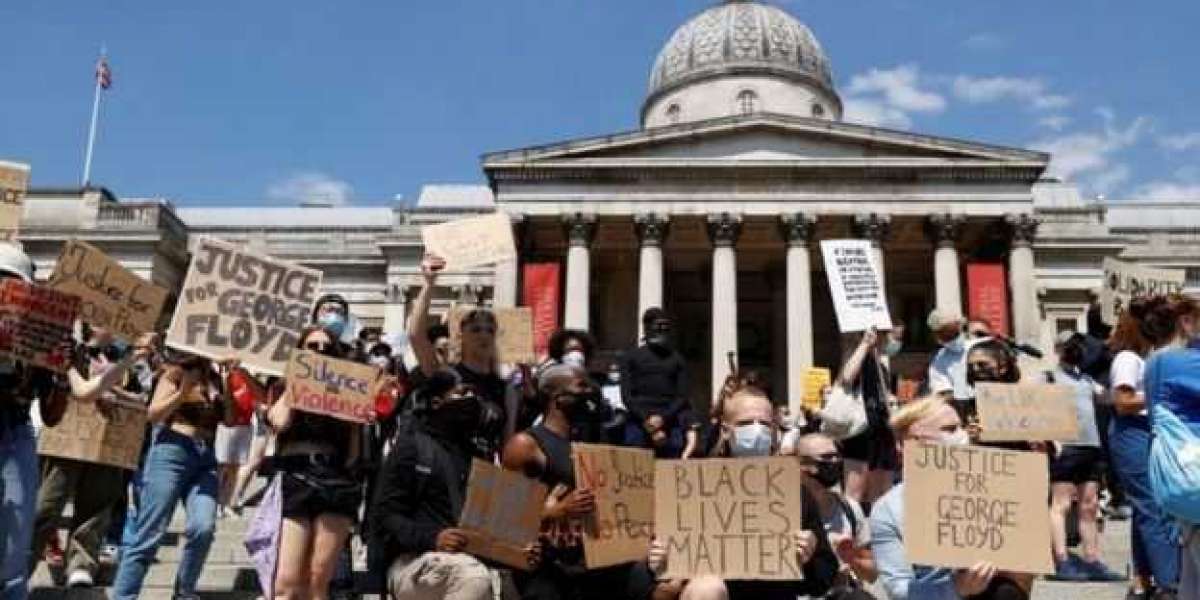 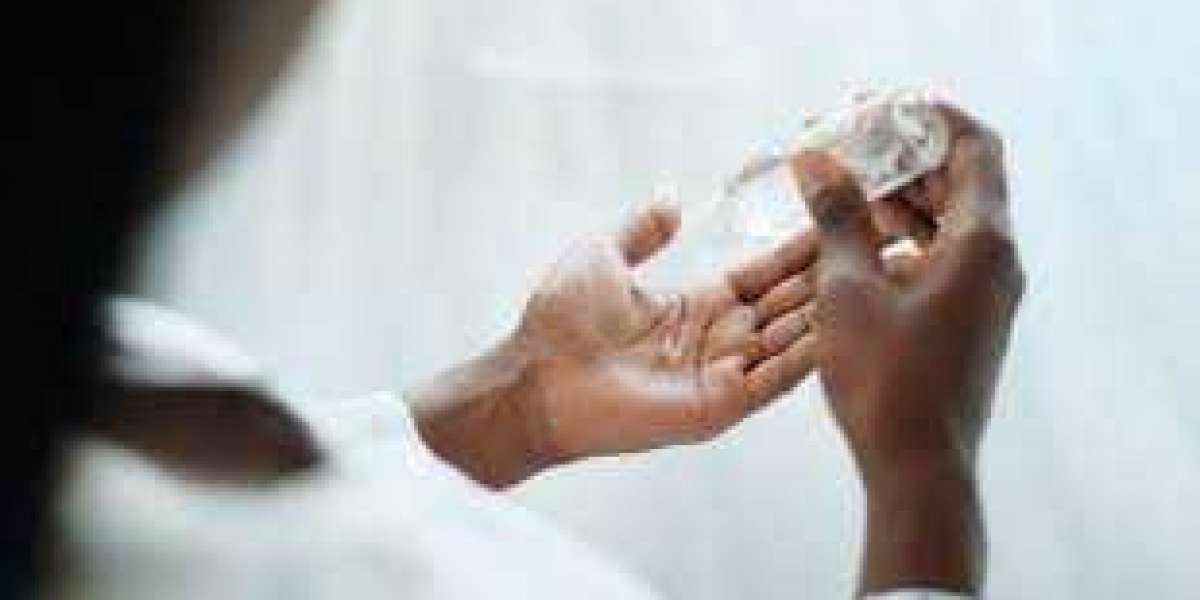 Uganda fears alcohol could be disguised as hand sanitiser 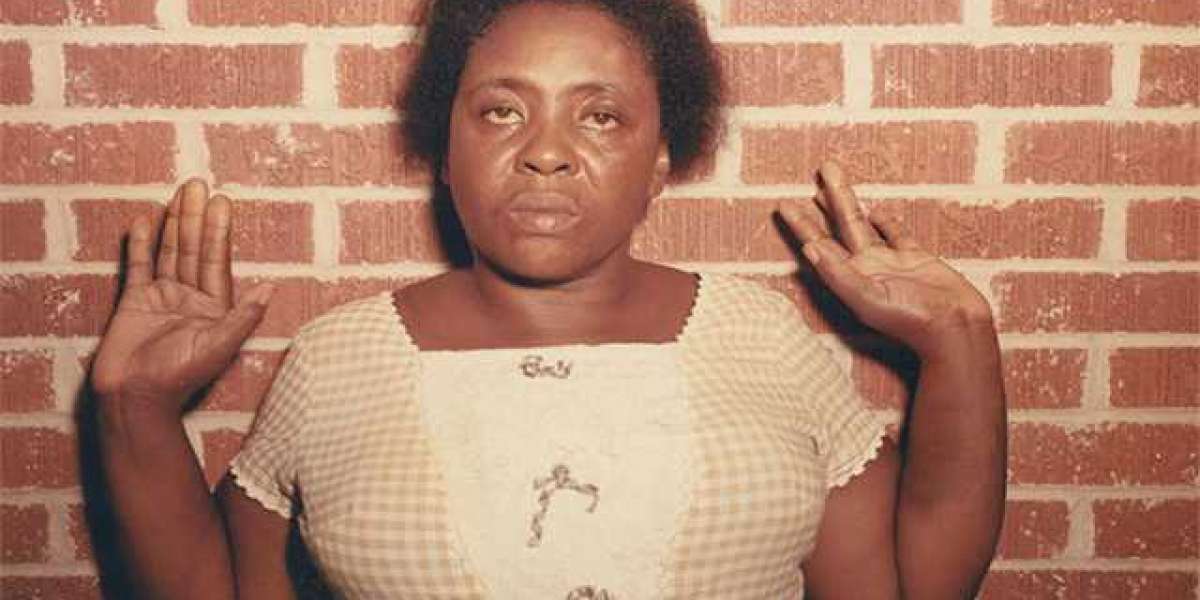