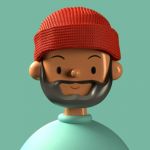 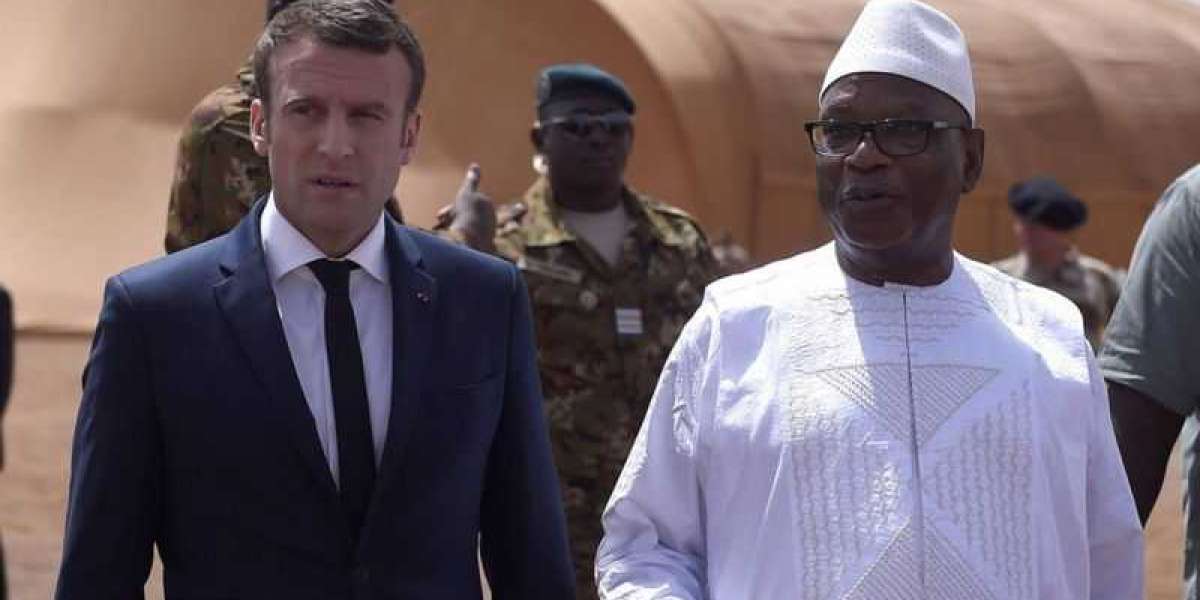 Experts fear for a stop in transfer of power to civilians alias transition process wey fit lead to democratic elections next year. 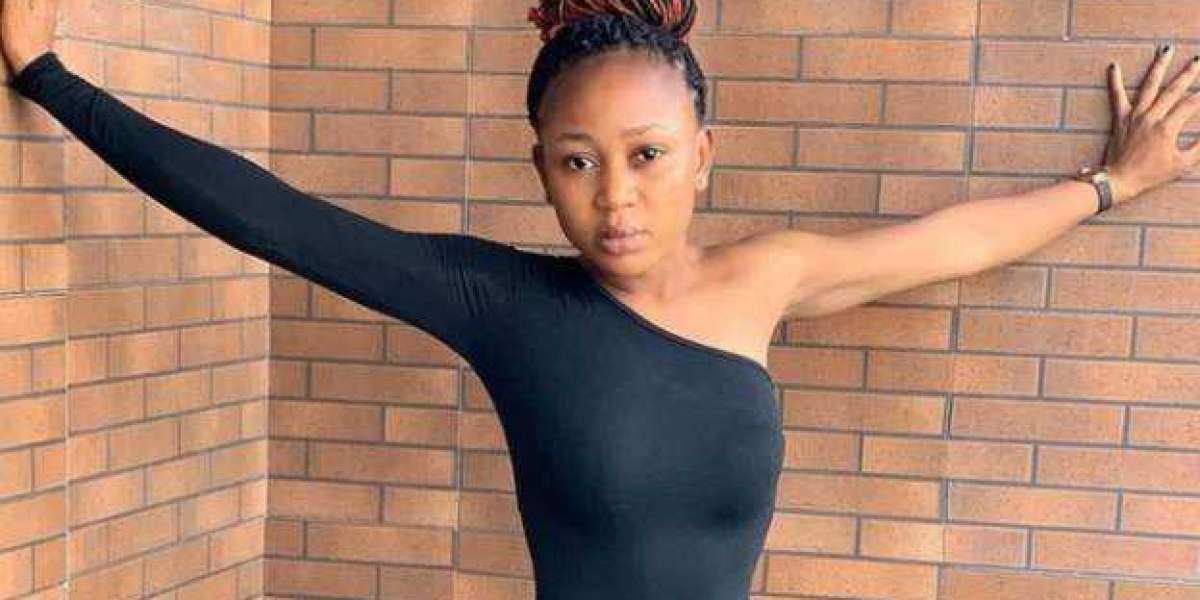 Cameroon Separatist Leader Alarmed By The Situation Of His “Countrymen” In Cyprus.