Cameroon Separatist Leader Alarmed By The Situation Of His “Countrymen” In Cyprus.

The number of Asylum seekers in Cyprus is said to exceed 3.5 percent of the population.
Although Syrians still top the list of asylum seekers, Cameroonians are quickly catching up and a growing number of African countries are joining them.

A deportation process kick-started with 200 Georgians flown back after their asylum claims were rejected by the migration office.
The first 90 boarded a chartered flight last week and 110 flew back on Tuesday, May 26, 2020. It remains unclear whether it was forced deportation or an arrangement with the Georgian consulate.

Cypriot Interior Minister, Nikos Nourish, revealed that the state is currently arranging a voluntary return of 150 Cameroonians. He went further to say the state would pay a total of £88.000 for their flight back home.

The process will continue while waiting to reach a return agreement with the
Government of Cameroon. Early this week, Representative of Famagusta constituency under the banner of Democratic Rally Party (DISY), Dr. Kyriacos Hadjiyiannis participated in a parliamentary webinar, where he made it clear to his colleagues that the country is facing security threats due to the migration crisis it’s currently facing.

On Friday, May 29, 2020, the Interim Government (IG) of Ambazonia, an outlawed state in Cameroon’s English-speaking Regions of the South West and North West said it has been notified by intelligence sources that the government of Cyprus intends to expel more than 150 migrants of Southern Cameroons descent and said it was alarmed by the move.

“The Interim Government of Ambazonia is extremely alarmed by this development. Our current estimation is that there are more than 1,100 Southern Cameroonians claiming political asylum in Cyprus. Their exit from the murderous regime of French Cameroun has been arduous and gloomy,” Sisiku Ayuk Tabe Julius who’s jailed President of the IG said through his Vice, Dabney Yerima. 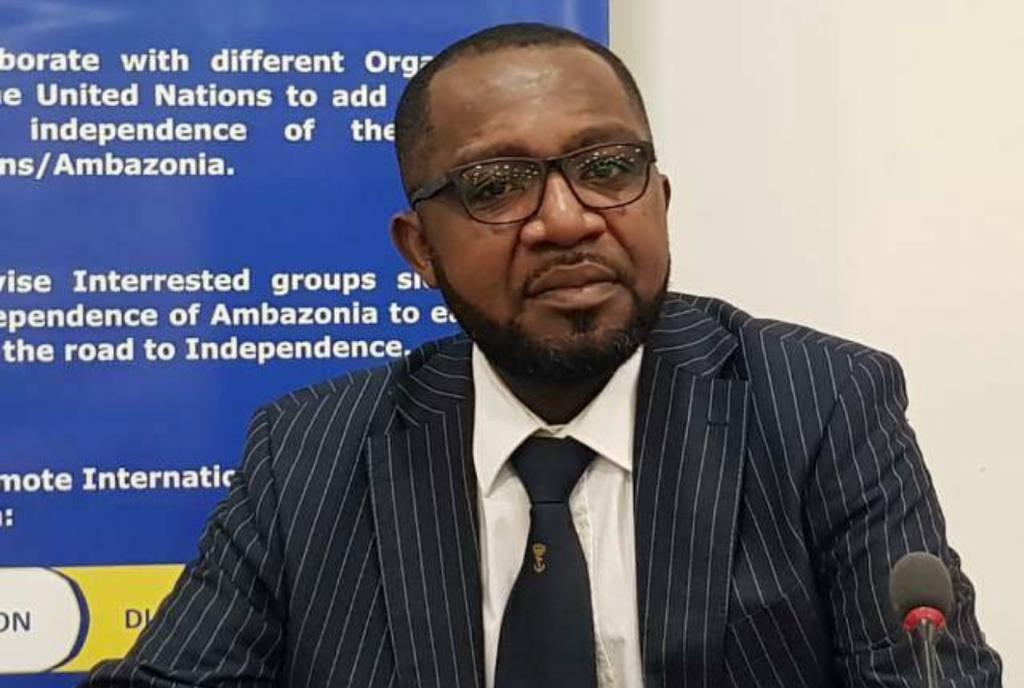 Vice President of the outlawed Federal Republic of Ambazonia.

The statement also adds that the people of Southern Cameroons have endured political oppression for more than fifty-nine years, referring to those from the two regions.

The IG said there’s active Genocide ongoing in those regions now in its fourth year with many deaths and displacements and believes Cyprus can do more to assist its people to provide a safe haven.
“The Interim Government of Ambazonia is imploring the government of Cyprus to reconsider the deportation of any Southern Cameroonians as they will face inhumane treatment from the regime in French Cameroun upon arrival,” Yerima said on Friday.

The Central African country of Cameroon has been battling to contain an armed conflict in its North West and South West now in its third year where rebels are battling to establish the new state of Ambazonia.

At least, 14000 people have so far been killed in battles and military raids with over 400 villages burnt down. Thousands are held across various detention facilities. Over two million remain displaced as refugees and IDPs since the beginning of the crisis in 2016. 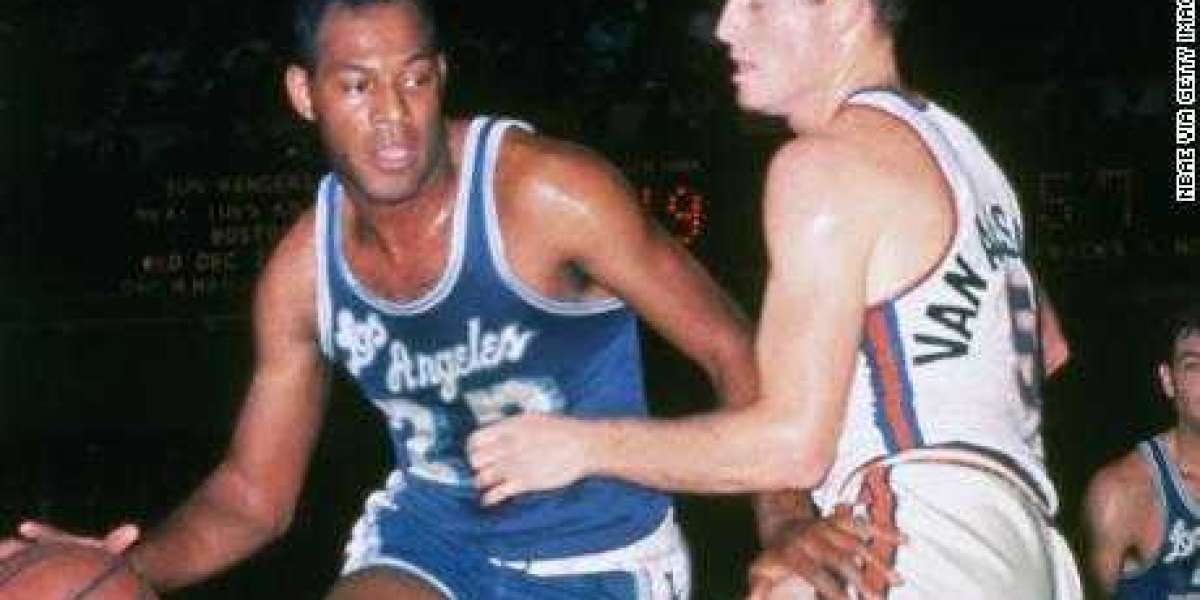 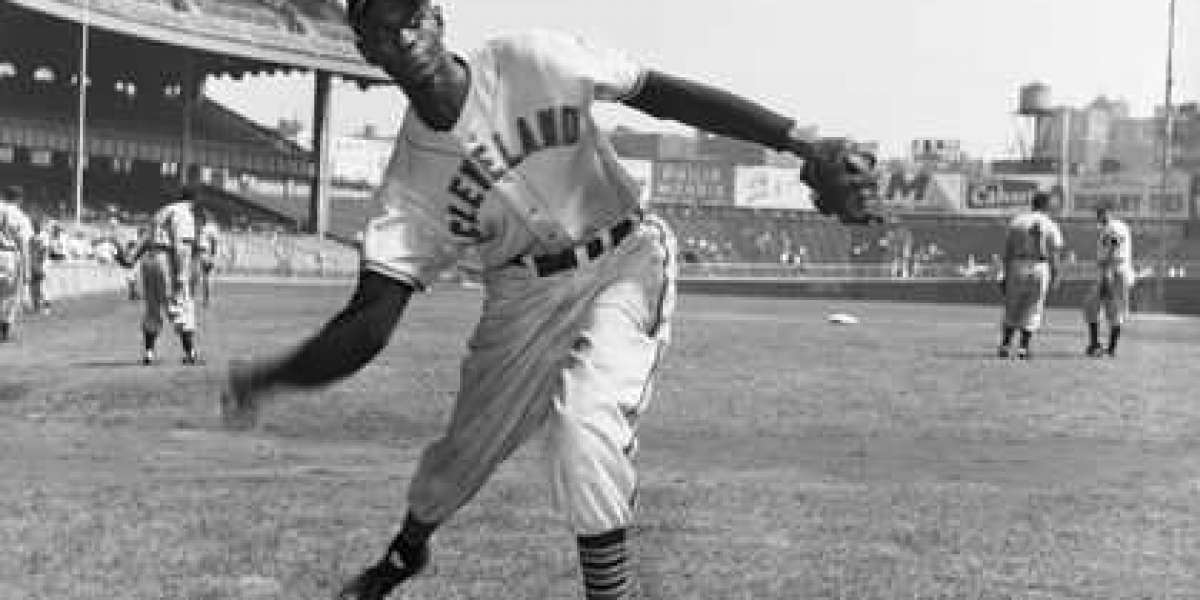 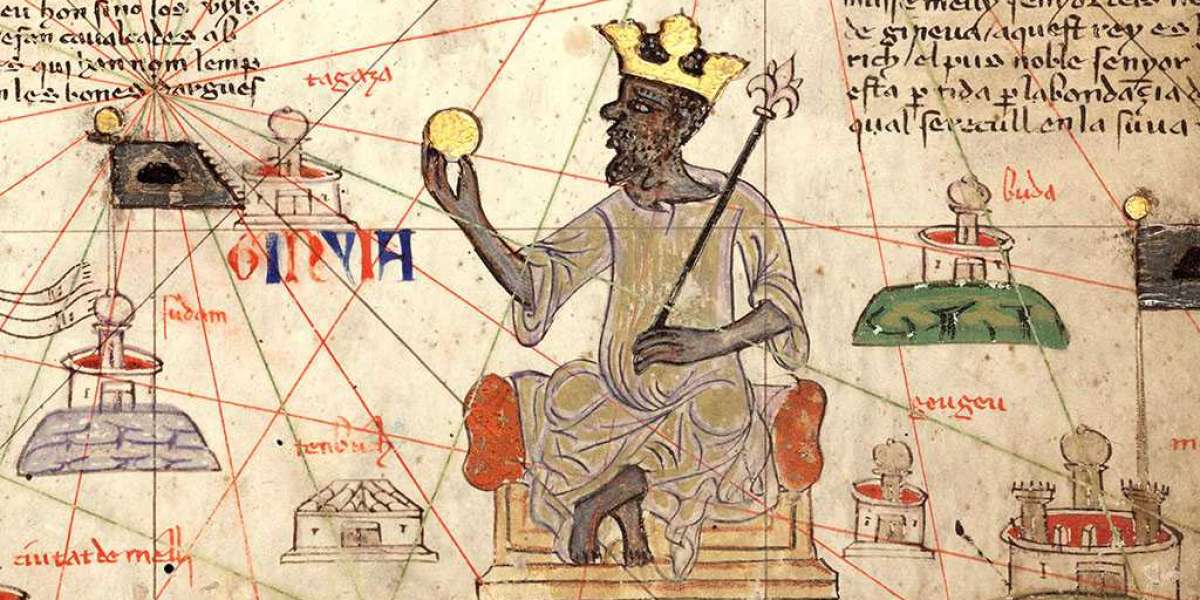 THE GOLDEN KING Incredible story of Mansa Musa, the richest man who ever lived whose fortune was so big his gifts crippl